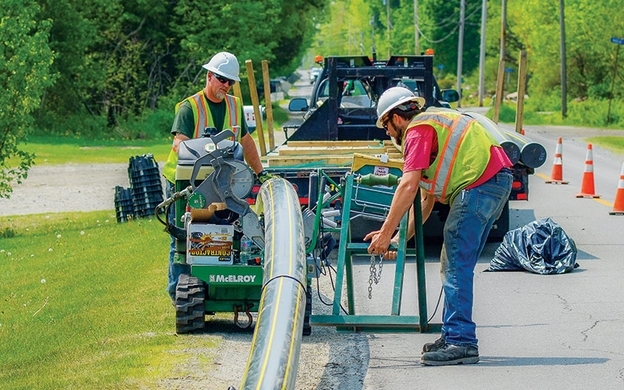 When Summit Natural Gas of Maine in February announced it was going to lay more than 46,000 feet of pipe in Sidney, it marked a milestone of sorts for the Augusta-based company.

The $340 million project has laid more than 250 miles of pipe up the Kennebec River valley and in the Cumberland-Yarmouth-Falmouth area since it began in 2013.

The pipeline includes 192 miles of distribution and 68 miles of transmission underground steel pipes.

When it formed as a subsidiary of Colorado-based Summit Utilities, it promised to invest $350 million in pipeline up the Kennebec River Valley in five years.

The project at the time it was proposed was the most extensive gas network ever in the state, which is heavily dependent on oil.